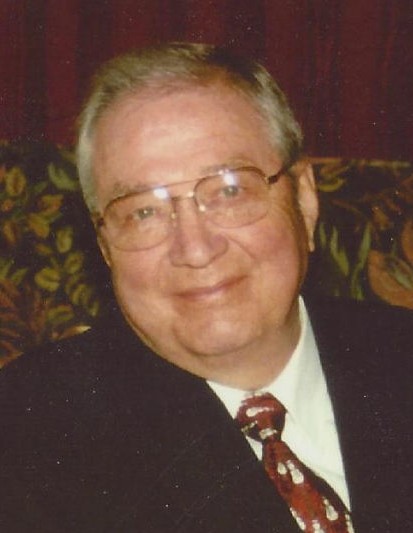 He was born April 2, 1931 in Pittsburgh, Pa., a son of the late John Frank and Mary Agnes Cooper Letner.

He was a retired mechanical draftsman who had owned and operated Rental Drafting Services. He was a proud U.S. Army veteran, who had actively served during the Korean conflict and was a life member and former officer of the Veterans of Foreign W Post 3060 in Deerfield. He additionally enjoyed hunting, photography, and especially RVing with his wife.

A graveside service with military honors will be conducted 2 p.m., Saturday, May 19, at the Revercomb Family Cemetery with Pastor David George officiating.

The family will receive friends from 6:30- 8 p.m., Friday at Obaugh Funeral Home in McDowell and other times at the home.

To order memorial trees or send flowers to the family in memory of John "Jack" Letner, please visit our flower store.