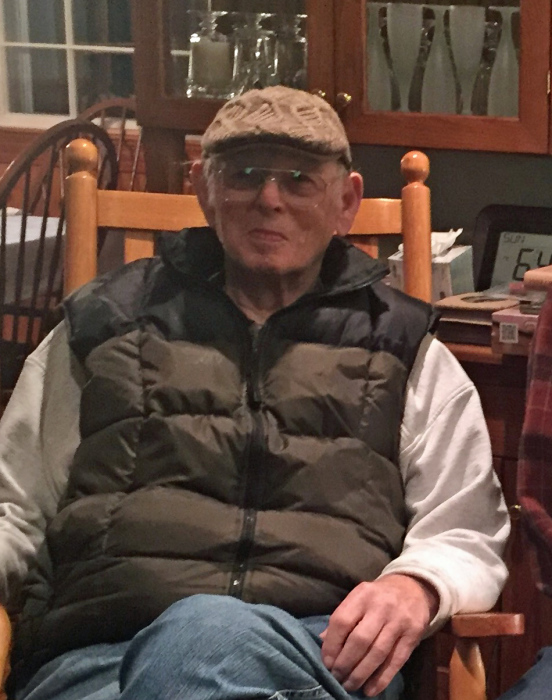 Joseph “Joe” Hollis Jones, 86, of McDowell, VA passed away Wednesday, February 22, 2017 at his home.  He was born December 4, 1930 in Morgantown, WV a son of the late Richard Garland and Kathryn Marie (Hollis) Jones.

The “original” Joseph Hollis Jones was a graduate of Woodrow Wilson High School in Beckley, WV and continued on to receive an Electrical Engineering Degree from Virginia Polytechnic Institute.  He was a U.S. Navy Veteran, having served a Pacific tour in the early 1950’s.  Joe owned Southern Industrial Marketers in Beckley, WV for decades.

Joe was baptized and raised in the Catholic Church, and most recently attended McDowell Presbyterian Church.   He will be remembered as a kind and loving father, great provider, and a life teacher, who enjoyed reading, history, carving and hunting.

In addition to his parents, he was preceded in death by his wife, Deloris Drinnon Jones and his sister, Frances Upton.

A graveside service will be conducted 2 p.m., Friday, February 24, 2017 in McDowell Presbyterian Cemetery with the Rev. Beth Pyles officiating.

Memorial contributions may be made to McDowell Presbyterian Cemetery on the Hill, c/o Shannon Maloy, 1982 Bullpasture River Road, McDowell, VA 24458.

To order memorial trees or send flowers to the family in memory of Joseph "Joe" Jones, please visit our flower store.