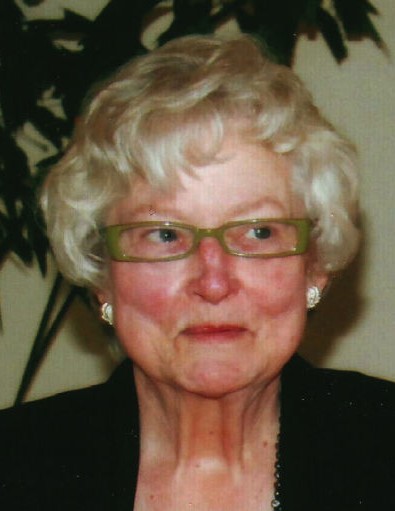 Joyce Ann Mitchell, 77, of Blue Grass, died Wednesday, October 21, 2009 at Augusta Health.  She was born June 21, 1932 in Lynchburg a daughter of Dorothy (Thompson) Keesee and the late Milton C. Keesee.

Mrs. Mitchell was a homemaker. She attended the Episcopal Church of the Good Shepherd.  She was a past co-chair of the local chapter of the American Cancer Society.

She is survived by her husband, Arthur “Lee” Mitchell, Jr., of Blue Grass, whom she married on August 9, 1951; her mother, Dorothy Keesee of Rustburg; a daughter and son-in-law, Betty M. Mitchell and Brian Richardson of Blue Grass; a sister and brother-in-law, Gwen K. and Gordon Johnson of Rustburg;  a brother and sister-in-law, Charles Fredrick and Sandy P. Keesee of Rustburg; two brothers-in-law, the Rev. Clinner P. Mitchell and wife, June L. of Pleasant Lake, MI and William F. Corbin of Venice, FL; an aunt, Mrs. E.D. Jones of Spout Spring, VA and numerous nieces and nephews.

The family will receive friends from 4 to 6 p.m., Sunday, October 25, at the home of Betty Mitchell and Brian Richardson.

To order memorial trees or send flowers to the family in memory of Joyce Mitchell, please visit our flower store.