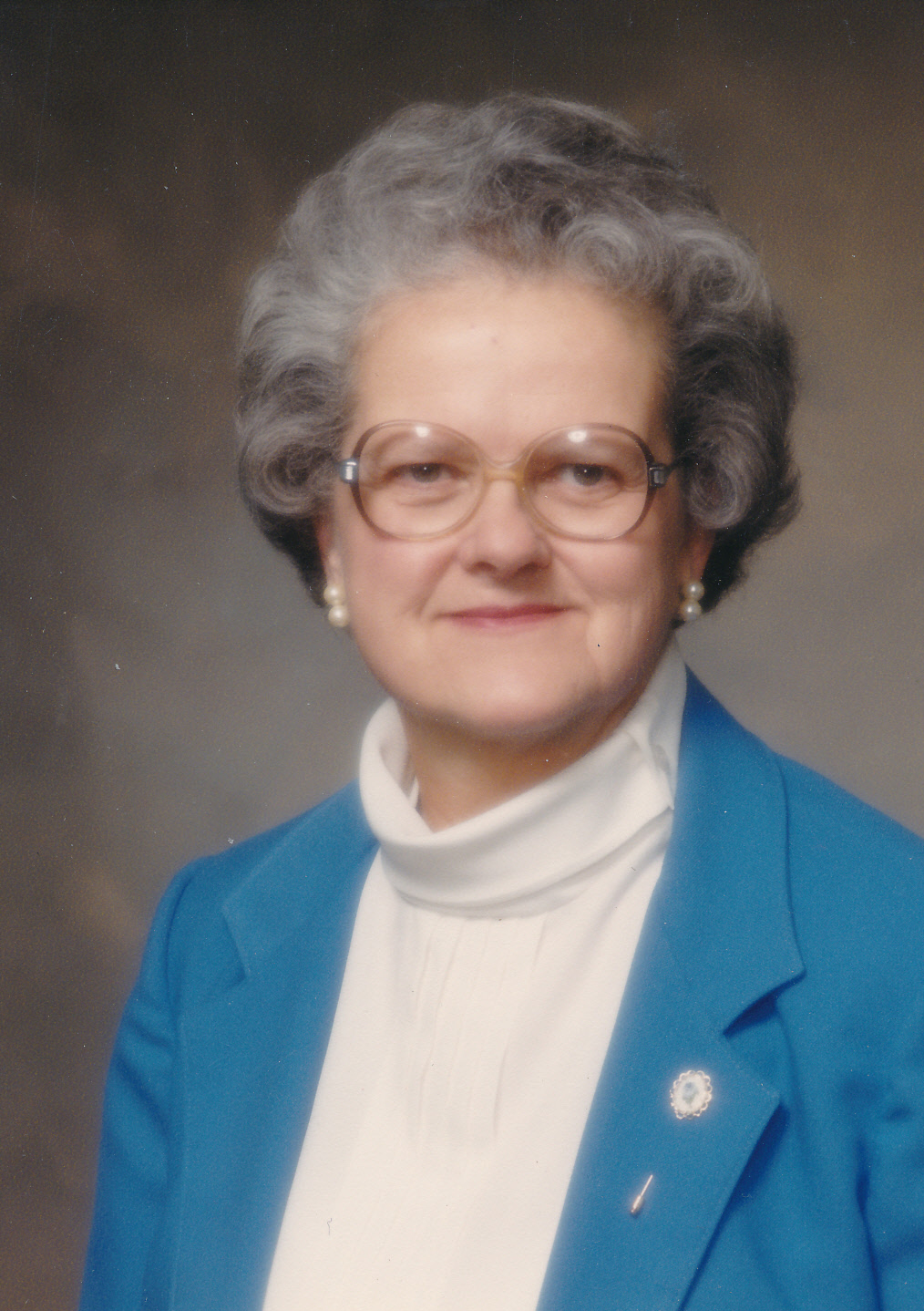 June Marie Welkley Hannah, 93, of Staunton, passed away Monday, December 30, 2013 at Envoy of Staunton after a long illness.

She was born Saturday, June 5, 1920 in South Dansfield, New York, the second daughter of Charles and Abby Mundy Welkley. She was raised and educated in the Rochester area, and graduated from Berkshire Christian College in Lenox, Massachusetts.

She married Fred Harding Hannah on June 23, 1957 at Penfield, New York. She was in the choir and an active member of St. Paul's United Methodist Church in Staunton, and was a member of the W.H. & F.M. Society of the Waynesboro Advent Christian Church. She was employed by W.J. Perry Corp. and the Staunton Public Library, and did volunteer work at King's Daughters' Hospital, Staunton Manor Nursing Home, the A.A.R.P. Staunton Chapter 1650, and Meals on Wheels. She enjoyed travel and music, and shared her talent in the musical field throughout her life.