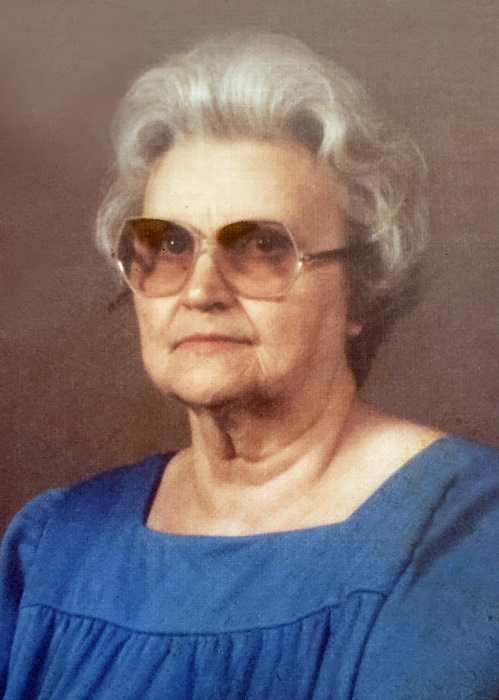 Raised in Hightown, Kring was a member of Hightown United Methodist Church and graduate of Monterey High School. She had worked and retired as a receptionist at Western State Hospital. She enjoyed needlework and time spent with her grandchildren. Above all, she will be remembered as a loving wife, mother and grandmother.

In addition to her parents and husband, predeceased family members include a son, James S. Campbell and special cousin, Albert Shultz.

Taking governmental recommendations into consideration, the family will hold a private graveside service in Hightown Cemetery with the Rev. George Taylor officiating.  Obaugh Funeral Home staff will receive those wishing to pay their respects throughout the day on Tuesday, March 24th,  between 8 a.m. - 8 p.m. at the funeral home.

To order memorial trees or send flowers to the family in memory of Kring Campbell, please visit our flower store.