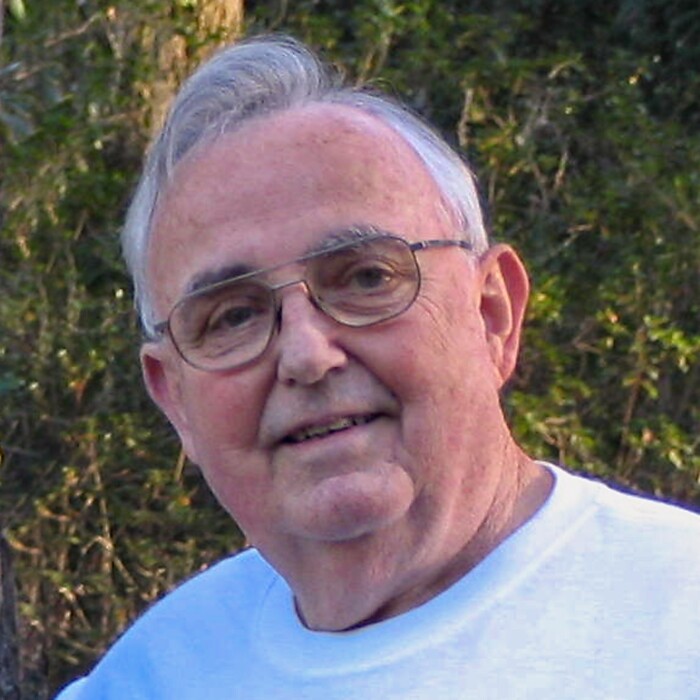 Leonard Edmond Phillips, Jr., age 88, of Tallahassee, Florida, passed away Friday, December 10, 2021, following a series of health issues that he fought bravely, but ultimately could not overcome.  He was at peace with himself and with his God in whom he trusted in all things. His wife, Twila G. Phillips, to whom he had been married for 67 years, was at his side when he entered the Church Triumphant.

Leonard was born March 11, 1933 in Staunton, Virginia, a son of the late Leonard Edward and Iva Frost (Engleman) Phillips.  There in Augusta County he met and married Twila. In 1958, they moved to Tallahassee, Florida, after he accepted a position with the Florida, Department of Transportation as a roadway engineer. He would go on to retire from that agency after a 30-year career in roadway design. Even though he lived and worked in Tallahassee, he maintained a love for his home state, the Commonwealth of Virginia. The couple owned a second home in the small mountain town of New Hampden, Virginia, and resided there for a while and then would often spend their summers there. Leonard loved the area and its people and became a member of the Blue Grass, Ruritan Club in which he served until his health prevented him from traveling. Regardless, his friends in Highland County, Virginia were seldom away from his thoughts.

At the time of his death, Leonard was an associate member of Lafayette Presbyterian Church in Tallahassee, Florida and a member of Highland Baptist Church in Monterey.

Honorary pallbearers will be Stephen Phillips, Buddy G. Hutchens, as well as members of the Blue Grass Ruritan Club.

A Memorial Tree was planted for Leonard

To order memorial trees or send flowers to the family in memory of Leonard Phillips, Jr., please visit our flower store.