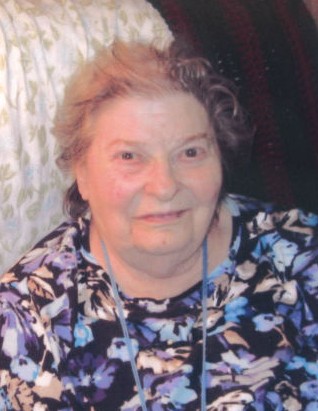 She was born July 3, 1922 near Franklin, W.Va., a daughter of the late Thomas and Lottie (Propst) Propst.

Mrs. Halterman was a member of Church of God and had worked at Aileen, Inc. and Hanover Shoe Co. She enjoyed crocheting, and was known for her cake decorating and homemade candy.

On April 4, 1939, she married Albert Clark Halterman, who preceded her in death on Aug. 16, 1981. She was also predeceased by her daughter, Ella Jane Cohron; five sisters; and her brother. Mrs. Halterman was the last member of her immediate family.

A graveside service was conducted at 11 a.m., Tuesday, June 12, in the Puffenbarger Cemetery, with her Pastor Ethel Reamey officiating.

To order memorial trees or send flowers to the family in memory of Levie Halterman, please visit our flower store.