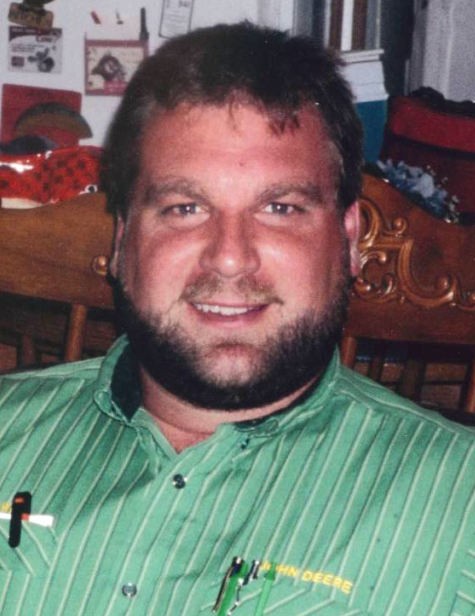 He is survived by his wife, Dorothy Marie Rexrode of Bridgewater, whom he married August 16, 1997; his father and step-mother, Orville Lee and Bonnie Rexrode of Sugar Grove, WV; two step-daughters, Deanna Whitsel of Harrisonburg and Jessica Smith of Briery Branch; three step-grandsons, one made their home with Shawn and Dorothy; a brother, Gary Rexrode of Sugar Grove, WV; a niece, Mindy Rexrode and a nephew, Bryan Lee Rexrode.

He was predeceased by his maternal grandparents, Emmett and Clona Rexrode.

A funeral service will be conducted at 2 p.m., Friday, May 16, 2008 at Obaugh Funeral Home in McDowell by the Rev. Jerry Smith and Rev. Rob Borror.  Burial will be in The Family Cemetery in Moyers, WV.  Active pallbearers will be Steve Welsh, David Seal, Russ Parkinson, Roger Hoover, Derek Rieneca, Mike Sechler, Mike Ruddle and Mike Bitzer.  Honorary pallbearers will be friends attending the service.  The family will receive friends from 6 to 9 p.m., Thursday at the funeral home.

To order memorial trees or send flowers to the family in memory of Lewis "Shawn" Rexrode, please visit our flower store.