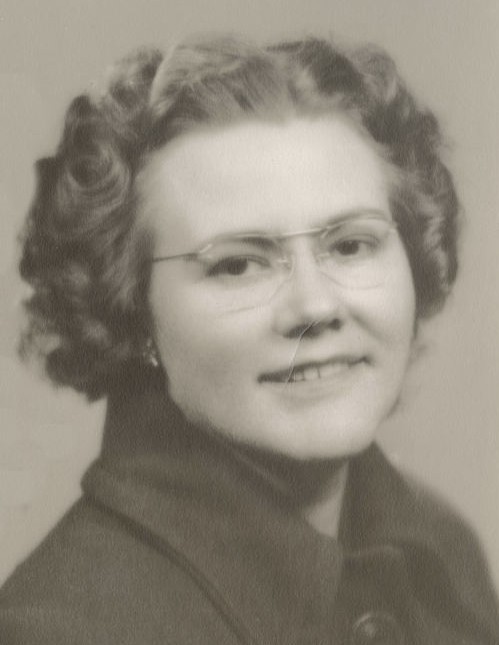 She was born Feb. 1, 1926 in Stillwell, Okla., a daughter of the late John Benjamin Tudor and Gladys Lee Hendrix Bell.

Mrs. Wilson had worked at Highland High School as a cafeteria manager for 16 years.

She was preceded in death by her son, Michael Helmick; and two grandchildren, Jeremy and Brandi Helmick.

She is survived by her husband, Robert Wilson of Staunton; step-daughter, Victoria Banks of Swoope; and special caregiver, Angie Brooks.

A funeral service was conducted at 11 a.m., Wednesday, Dec. 5, at Obaugh Funeral Home in McDowell with Pastor Chip Hill officiating.

To order memorial trees or send flowers to the family in memory of Lillian Wilson, please visit our flower store.