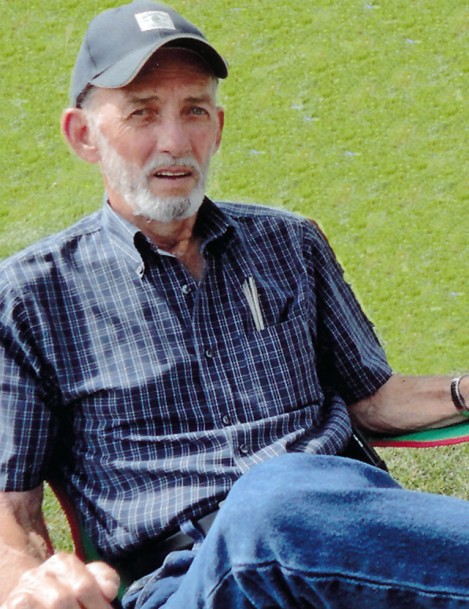 Lowell Wayne Chestnut, 80, of Monterey, passed away Saturday, March 30, 2019, at Augusta Health and surrounded by his family, following a long illness.

He was born in Monterey on January 14, 1939, the son of the late James Otis and Icie Grey (Gutshall) Chestnut.

After serving his country in the U.S. Army, Lowell worked as a project manager in the construction industry in Northern Virginia where he raised his family.  Lowell was happy on a golf course and enjoyed league bowling, most recently on the Highland Mixed League.

Pallbearers will be Bob, Wayne and Michael Beverage and Jim, Dean and Mark Chestnut.

In lieu of flowers the family requests donations be made in memory of Lowell Chestnut to the Highland County Rescue Squad, P.O. Box 268, Monterey, Va. 24465 or a charity of your choice.

To order memorial trees or send flowers to the family in memory of Lowell Chestnut, please visit our flower store.