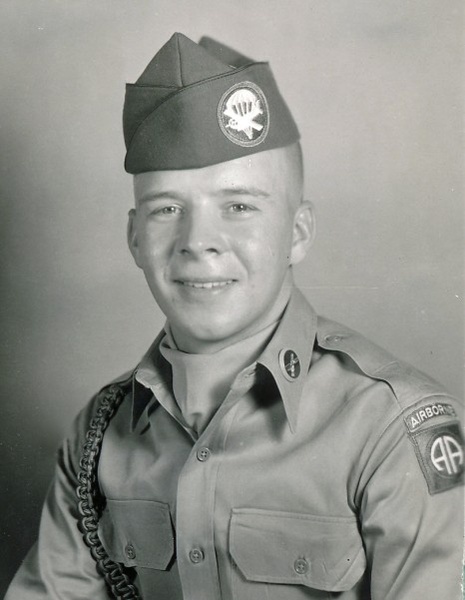 He was born in Maxie (Buchanan County), on June 8, 1941, the son of the late Hazel (Kennedy) and Loncey Wyatt Clevinger.

Ronnie was a member of the U.S. Army, 82nd Airborne, where he enjoyed his time parachuting. In 1985 he began and operated Clevinger Trucking until his illness. He loved to hunt and fish but above all, Ronnie cherished time spent with his grandchildren.

In addition to his wife, Carrie of Head Waters, he is survived by his son, Luther Ronald “Ronnie” Clevinger Jr. of Head Waters; grandchildren, Dylan and Wyatt Clevinger and Jordan Ramey; as well as two sisters.

In lieu of flowers, the family suggest memorial contributions be sent to a charity of choice.

To order memorial trees or send flowers to the family in memory of Luther Clevinger, please visit our flower store.