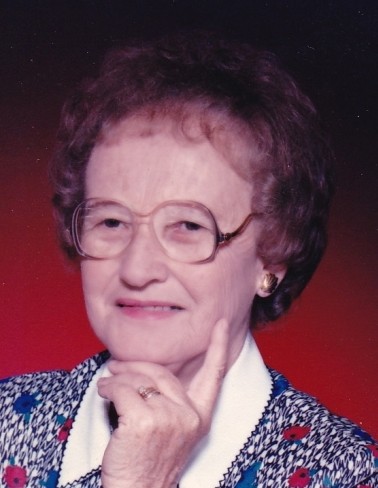 Mrs. Mitchell was a homemaker. She was a member of Crummett Run Church of the Brethren, where she taught Sunday school and was also a member of VFW Post 9666 Ladies’ Auxiliary. She enjoyed writing the Upper South Fork news for the Pendleton Times and lodging hunters during hunting season.

She was preceded in death by a son, Larry Dean Mitchell.

A graveside service will be conducted 10 a.m. Wednesday, July 4, 2012, at Crummett Run Cemetery with the Rev. Jerry Smith officiating.

In lieu of flowers, memorial contributions may be made to Pendleton Manor, P.O. Box 700, Franklin, WV 26807.

To order memorial trees or send flowers to the family in memory of Margaret Mitchell, please visit our flower store.