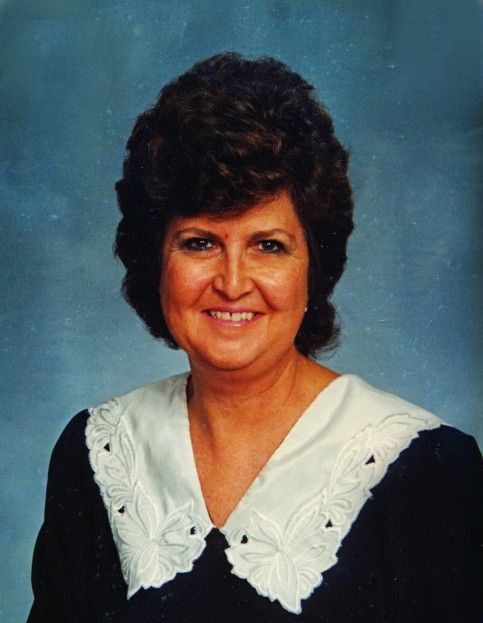 She was born January 25, 1937, a daughter of the late Charles King and Ophelia Edith (Mahone) Colaw in Crabbottom. Shortly thereafter the family bought and moved to a farm at Hightown.

Ms. Smith graduated from Monterey High School as salutatorian of the 1955 graduating class. She shortly started work in the Highland County Commissioner of the Revenue Office as deputy commissioner of Revenue. After serving seven years in this capacity, she was employed by the USDA-ASCS from which she retired after 30 years of service. During this time she and her then husband also owned and operated the Monterey Water Company until the company was purchased by the town. During her time in the ASCS office, while serving as the acting county executive director, she was recognized for outstanding service, both at the State and South-Eastern United States area. Following her retirement, Ms. Smith continued to work in several part-time and substitute work positions throughout the county.

In addition to her parents she was predeceased by her very special step-father, George G. Gum; special brother-in-law, Harry J. “Saul” Simmons in 1999 and his wife and her sister, Edith “Edie” Colaw Simmons in 2008; and a special nephew, Harry Paul “Bunyan” Simmons in 2010.

A funeral service will be conducted 11 a.m., Monday, April 17, 2017 at Obaugh Funeral Home with the Rev. Jack Schooler and Rev. Andre Crummett officiating. Burial will follow in Blue Grass Cemetery.

Nieces, nephews, and friends in attendance will serve as honorary pallbearers.

In lieu of flowers, memorial contribution may be made to Highland County Volunteer Fire Department, P.O. Box 267, Monterey, Va. 24465.

To order memorial trees or send flowers to the family in memory of Margaret Smith, please visit our flower store.