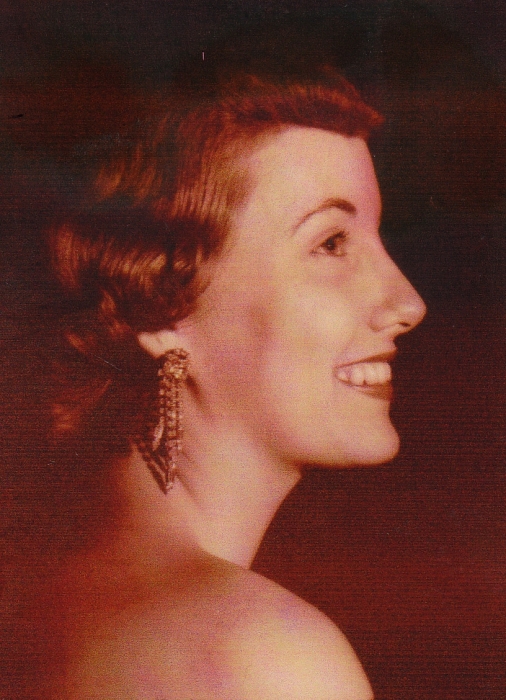 She was born May 24, 1933 in Norfolk, a daughter of the late U.S. Navy Lt. Edward Wallace and Edith Minter Davis.

Mrs. Woodson, along with her husband, was active in raising funds to build The Highland Medical Center. She had worked in civil service for the U.S. Navy, as a program analyst at Naval Electronics Systems Command in Alexandria.

She was a great wife and mother, who is survived by her husband of 58 years, Albert T. Woodson; two daughters and sons-in-law, Paige and Harvey Thornton of Chesapeake, Sydney and Douglas Munguia of Salyer, Calif.; a son and daughter-in-law, David T. and Evelyn Woodson of Churchton, Md.; seven grandchildren; five great-grandchildren; and two sisters, Ann D. Ohmsen of Roanoke and twin, Marie C. Carlisle of Norfolk.

She was preceded in death by two brothers, Edward and Jay M. Davis.

Memorial contributions may be made to The Highland Medical Center, P.O. Box 490, Monterey, Va. 24465.

To order memorial trees or send flowers to the family in memory of Marian Woodson, please visit our flower store.