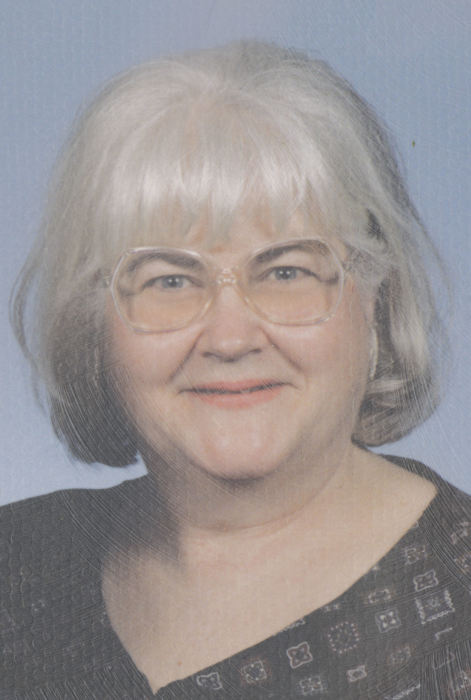 Mrs. Kelly was a member of the Monterey United Methodist Church and helped with Meals on Wheels.  She had been a chef at the Highland Inn and at the Bath County Pumped Storage Project.  She was a farmer’s wife and was a truck driver and bookkeeper for Kelly Farms.

She was preceded in death by a brother, John T. Sanetrik and three sisters, Helen Perry, Geraldine Lucas and Ann Sanetrik.

Her body was cremated and a memorial service will be conducted 2 p.m., Sunday, December 7, 2008 at the Monterey United Methodist Church with the Rev. Derek Tomek and Rev. Richard Gibson officiating.

To order memorial trees or send flowers to the family in memory of Martha Kelly, please visit our flower store.