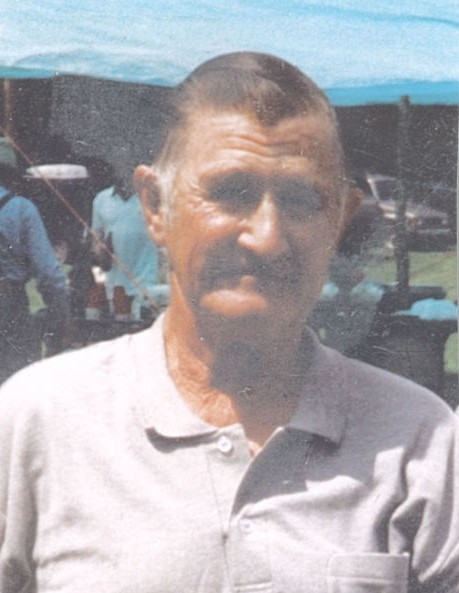 Marvin Bell Wright, 78, of Verona, died Friday, November 28, 2008 at Avante at Waynesboro.  He was born March 12, 1930 in Highland County, a son of the late Kenneth Blair and Mary Josephine (Splaun) Wright.

Mr. Wright was a carpenter and farmer.  He served in the U.S. Army during the Korean Conflict, where he was awarded a purple heart and 3 bronze stars.  He was a lifetime member of Mt. Solon VFW Post. #3136.

He was preceded in death by a sister, Linda Simmons and a brother, Nelson Wright.

A funeral service will be conducted 2 p.m., Monday, December 1, 2008 at Obaugh Funeral Home in McDowell with the Rev. Derek Tomek officiating.  Burial will be in Head Waters Cemetery.

Active pallbearers will be Donnie and Brent Maybush, Cole Armstrong, Billy Hiner, John and Cecil Hailey.  Honorary pallbearers will be family and friends attending the service.  The family will receive friends one hour prior to the service and other times at the home of Robin and Eddie Hailey, 29 Mallory Circle, Fishersville.

Memorial contributions may be made to the National Parkinson Foundation, 1501 Farm Credit Dr., McLean, VA 22102.

To order memorial trees or send flowers to the family in memory of Marvin Wright, please visit our flower store.