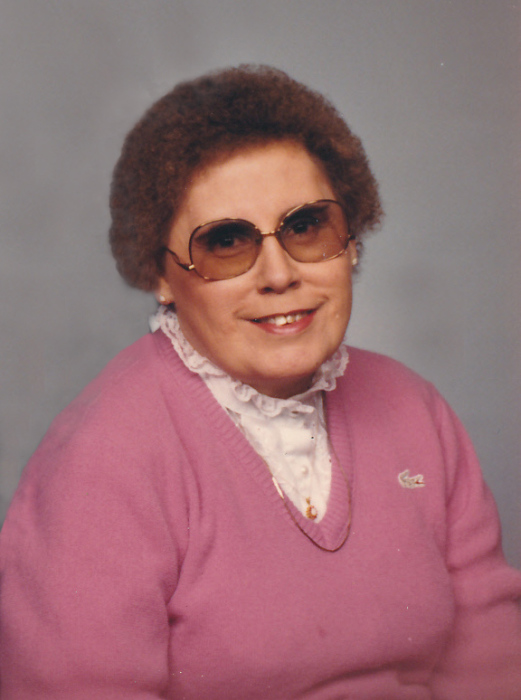 She was born in Highland County, August 16, 1937, a daughter of the late Margaret Florence (Smith) and Harry Burnard Losh.

Janet was a homemaker, who enjoyed babysitting and selling Avon. She was also a member of the McDowell Volunteer Fire Department Ladies Auxiliary.

She loved making crafts and watching all the animals out of her picture window, especially the birds.

In addition to her parents she was predeceased by a brother, William B. Losh; infant sister, Dorothy Losh and sister-in-law, Phyllis June Griffin.

A funeral will be held at 2 p.m., Monday, November 19, 2018 at Obaugh Funeral Home with the Rev. Chilton McPheeters officiating. Interment will follow in Head Waters Cemetery.

Honorary pallbearers will be friends in attendance.

In lieu of flowers, the family suggest memorial donations be made to the Highland County Rescue Squad, P.O. Box 268, Monterey, Va. 24465.

To order memorial trees or send flowers to the family in memory of Mary "Janet" Griffin, please visit our flower store.