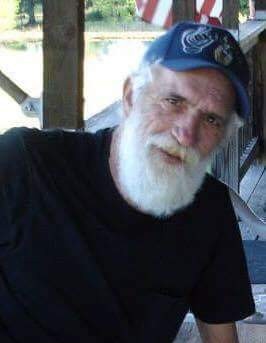 Mike was a heavy equipment operator and an avid outdoorsman, who enjoyed hunting and fishing, especially bear hunting. He loved spending time with his family and friends.

Surviving family members include his daughter, Melinda Jo Hammer and Randy Martin of Covington; two granddaughters, Cierra and Casandra Martin; his sister, Olivia Lee Hammer of Monterey; two brothers, C.W. Hammer and Dale Hammer, both of Monterey; as well as his special friend, Karen Harper of Franklin, WV and a number of nieces and cousins.

In addition to his parents, he was preceded in death by his grandson, Dustin Layton.

A graveside service will be conducted 2 p.m., Tuesday, July 26, 2016 in Monterey Cemetery with the Pastor Chip Hill officiating.

The family will receive friends from 7 to 8 p.m., Monday at Obaugh Funeral Home.

Memorial contributions may be made to a charity of choice.

To order memorial trees or send flowers to the family in memory of Michael "Mike" Hammer, please visit our flower store.