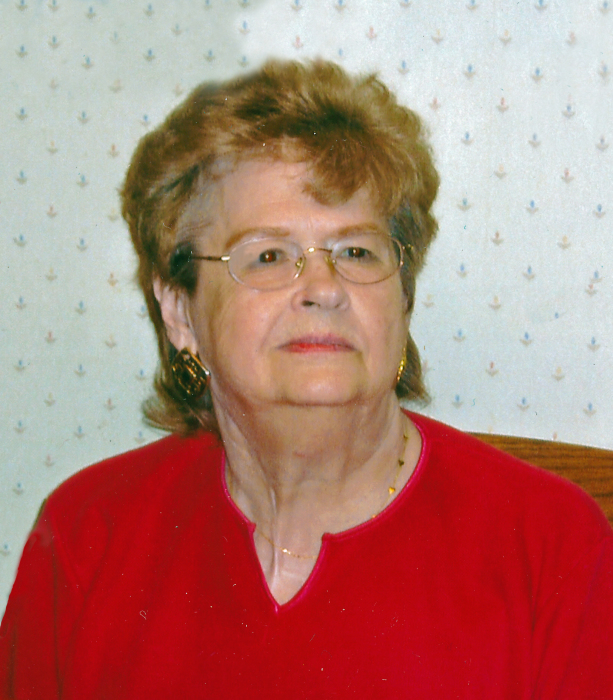 Myrtle Frances Bussard, 85, of Bacova passed away Saturday, December 3, 2016 at Highland House in Clifton Forge.  She was born March 29, 1931 in Mustoe a daughter of the late Orvie Mustoe and Carrie Myrtle (Carpenter) Doyle.

Mrs. Bussard was a member of Valley Bethel Church of the Brethren.  For over 20 years, she was a sales manager at Bacova Guild.  Her true love was for animals, especially her cats.  She will be remembered for her cooking for you never left her house hungry.

On August 19, 1948, she married Roy Curtis Bussard, who preceded her in death on March 11, 2001.  She was also predeceased by her siblings, Wendell H. Doyle, Arnold B. Doyle, Sr., Allene L. Campbell, Della Doyle and Alice Doyle.

A funeral service will be conducted 2 p.m., Tuesday, December 6, 2016 at Obaugh Funeral Home in McDowell with the Pastor Steve Shaver officiating.  Burial will follow in Big Valley Cemetery.

To order memorial trees or send flowers to the family in memory of Myrtle Bussard, please visit our flower store.