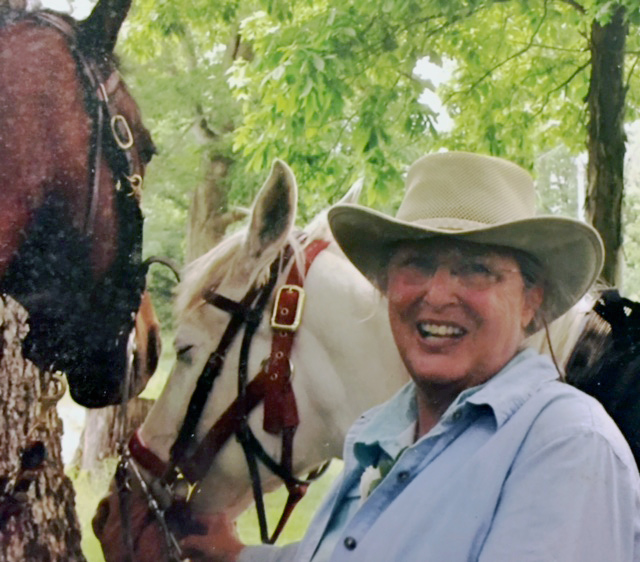 Nancy Florence Veasey, 81, of Monterey, passed in her sleep in the early morning of June 14, 2017, at Kings Daughters Nursing Facility in Staunton.

As a US Navy junior, she lived in Massachusetts, Virginia, as well as Hawaii, where as a child she witnessed Japanese planes come down in front of her family’s home during the attack on Pearl Harbor. She graduated from Mrs. Graham’s School, Norfolk, Va., Lowell High School, San Francisco, Ca. and the University of California, Davis in 1958.  Following graduation Nancy began her career as a physical therapist in Hawaii and then at San Francisco’s UCSF hospital.  Nancy was often on the forefront of physical therapy practices in hemophilia, cystic fibrosis, Lamaze natural childbirth, and innovative workshops for physical therapy for horses and raptors in Fairfax, Roanoke and Waynesboro, Va.  Additionally, Nancy established Highland Physical Therapy, now existing as part of HMC in Monterey.  Her children particularly remember her nurturing their individual pursuits and saying “we take so much from this world and we need to give back too.”  She was an avid horsewoman, artist and animal lover with a special fondness for turtles.  Her intuitive gifts, sense of humor and love of nature will be missed by her family and friends.

In addition to her parents, Nancy was preceded in death by her older sister, Ann Rheam.

Memorial services for Nancy are currently being planned and will be announced at a later date.

To order memorial trees or send flowers to the family in memory of Nancy Veasey, please visit our flower store.