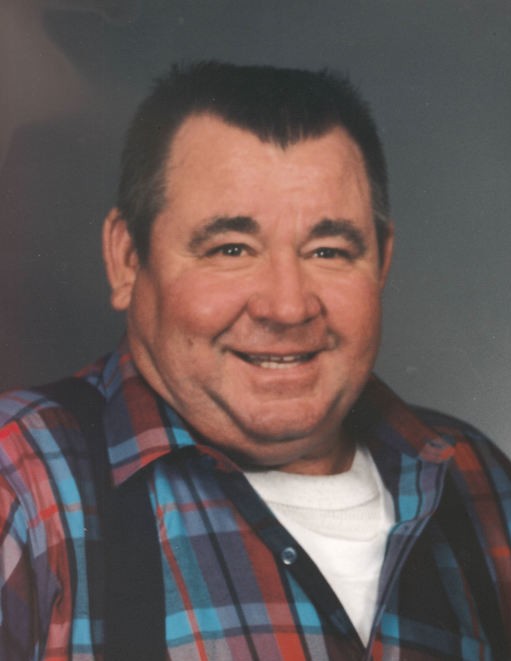 Mr. Selmon was a logger. He was an avid hunter and fisherman, who especially loved to turkey hunt. Mr. Selmon was a loving husband, father, grandfather and brother, who was cherished by his family and will be greatly missed.

He is survived by his wife of 51 years, Frances Nelson Selmon; two daughters, Angie Selmon of Hightown and Deana Smith of Grottoes; five grandchildren, Kristin, Raymond, Emma, Georgia and Mantha, all of Grottoes; seven brothers, Aggie Selmon of New Hope, Ralph Selmon of Cherry Grove, W.Va., Dallas Selmon of Grottoes, Ronnie Selmon, Andy Selmon, Donnie Selmon and David Selmon, all of Staunton; and a number of nieces and nephews.

A funeral service was conducted 11 a.m., Tuesday, Dec. 20, 2011 at Obaugh Funeral Home in McDowell with the Rev. Andre Crummett officiating.

Burial was at Blue Grass Cemetery.

To order memorial trees or send flowers to the family in memory of Nathan Selmon, please visit our flower store.