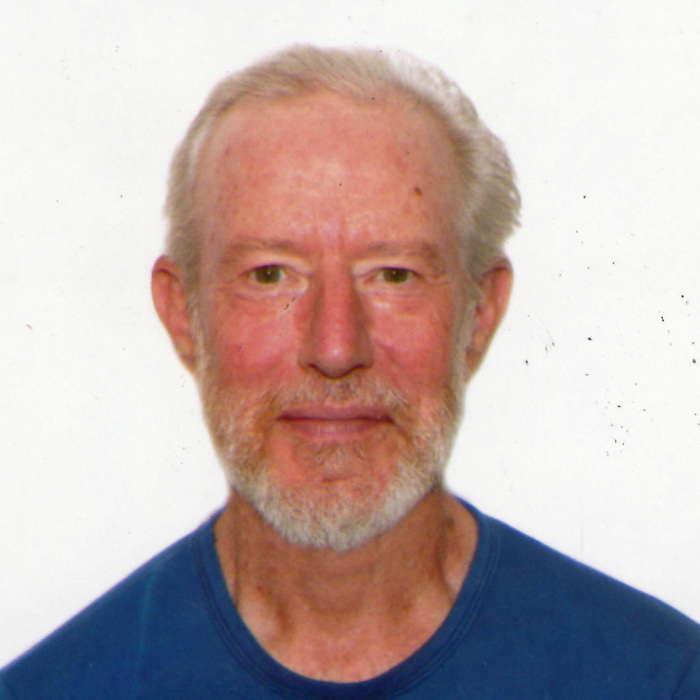 An electrical engineer, Mr. Davis was employed with HRB-Singer and thereafter with Locus Corporation.  An avid caver, he was an original member of the Butler Cave Conservation Society, a director of the National Speleological Society, as well as a member of the NSS, Hawaiian Speleological Society, the Cave Conservancy Society of Virginia and Cave Conservation Society of Hawaii. He enjoyed outings with his family and friends exploring and mapping the wild caves of Hawaii, Pennsylvania, Virginia, and many others throughout the U.S., as well as Europe and Mexico. Additionally, Nevin designed and built many instruments which were utilized to study and monitor karst topography throughout Virginia.

After he and Judy moved to Virginia in 1980, they established a mixed fruit orchard consisting of 60 apple trees, 10 peach trees, five sour cherry trees, two rows of wine grapes, and two rows of Niagara, Concord, and Catawba grapes. They also erected hi-tensile wire fence around their hayfields, orchard and pasture and did quite a bit of work on their farmhouse. Nevin also worked as an adjunct professor at Dabney Lancaster Community College under Melvin Herwald, who considered him an impeccable, well prepared teacher for nine years. After this, Nevin established a company called Nevtek which manufactured a medical device used in laboratories around the world. This company was sold when Nevin's health declined.

Mr. Davis was also known to be a man of many talents and capable of nearly any feat, but overall he will be remembered as a loving husband and best friend to Judy and friend to all.

In addition to his wife of 57 years, Mr. Davis is survived by a brother, Bruce Kay Davis and wife, Teresa of Lock Haven, Pa. and sister, Christine Carol Davis Tate of Bellefonte, Pa.

A memorial service will be held a later date.

Memorial contributions may be sent to Butler Cave Conservation Society, 465 Karst Ridge Drive, Williamsville, Va. 24487 or with PayPal through butlercave.org.

To order memorial trees or send flowers to the family in memory of Nevin Davis, please visit our flower store.