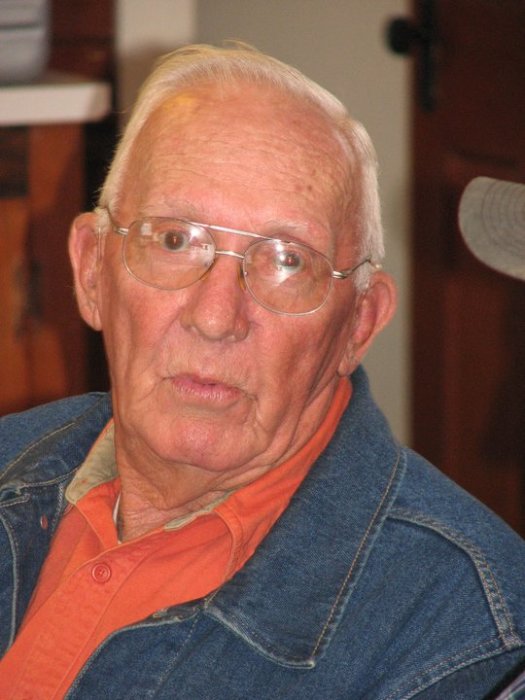 He was born in Covington on May 8, 1934, a son of the late Annie (Sprouse) and Andrew Jackson Terry Jr.

Paul had been employed at The Homestead, Bath County Pumped Storage, worked as a farm manager, heavy equipment operator and was also a self-employed logger.

Paul enjoyed flatfoot dancing, hunting, playing Rook, taking country rides and walks. He enjoyed time spent with his grandchildren and great-grandchildren. Paul was good at telling stories that his children and grandchildren will keep close in memory. Above all, he will be remembered as a loving husband, father, grandfather and friend to all.

In addition to his parents, he was predeceased by a daughter, Elizabeth “Liz” Ann Wilfong.

Surviving are his wife of 55 years, Frances Terry, of Monterey; two daughters and sons-in-law, Melody and Jerry Moats and Lois and Brian Warner, all of Monterey; son and daughter-in-law, Paul Andrew “Andy” Jr. and Chrissy Terry of Bolar; granddaughters, Anastasia Lightner, Alexis Wilfong and Haley Terry; grandson, Andrew Terry; great-grandchildren, Colton and Caston Lightner and Serenity Terry; as well as a sister and brother-in-law, Christine “Crissy” and John David Colaw of Bolar.

The family will receive friends, 6-8 p.m., Friday, March 1, at Word of Faith Church.

In lieu of flowers, the family suggest memorials be made to a charity of choice.

To order memorial trees or send flowers to the family in memory of Paul Terry, please visit our flower store.