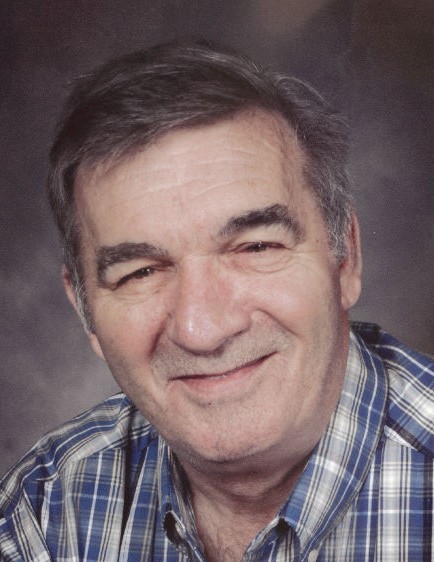 He was born Dec. 16, 1946 at Hot Springs, a son of the late Charles Randolph and Alice Marie Myers Hodge.

Mr. Hodge was employed at The Homestead, where he will always be remembered as saying, “I’m working like a dog.” He was a member of Eden United Methodist Church, an avid outdoorsman, as well as a loving and devoted husband and family man.

To order memorial trees or send flowers to the family in memory of Raymond Hodge, please visit our flower store.