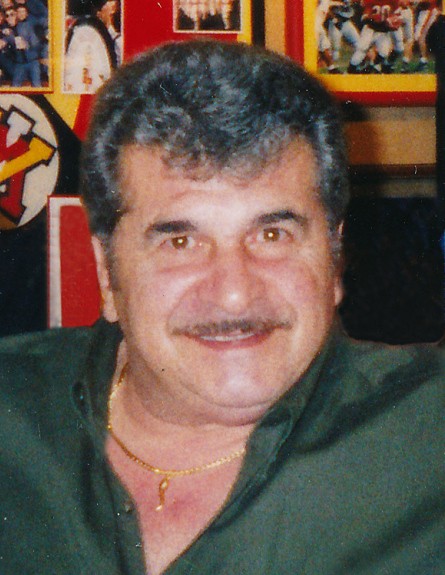 He was born January 17, 1942 in Boston, Massachusetts, a son of the late Cosmo Louis and Virginia (Rello) Percoco.

A U.S. Army veteran, Richard worked as the owner and administrator of Prospect Hill Nursing Home. He enjoyed time spent boating, fishing, and was known as an accomplished cook - especially at preparing Italian dishes.  Most of all, Richard will be remembered for his love of laughter and life overall.

In addition to his parents, he was predeceased by a daughter, Lori Percoco.

At Richard’s request his ashes will be scattered in Massachusetts at a later date.

To order memorial trees or send flowers to the family in memory of Richard Percoco, please visit our flower store.