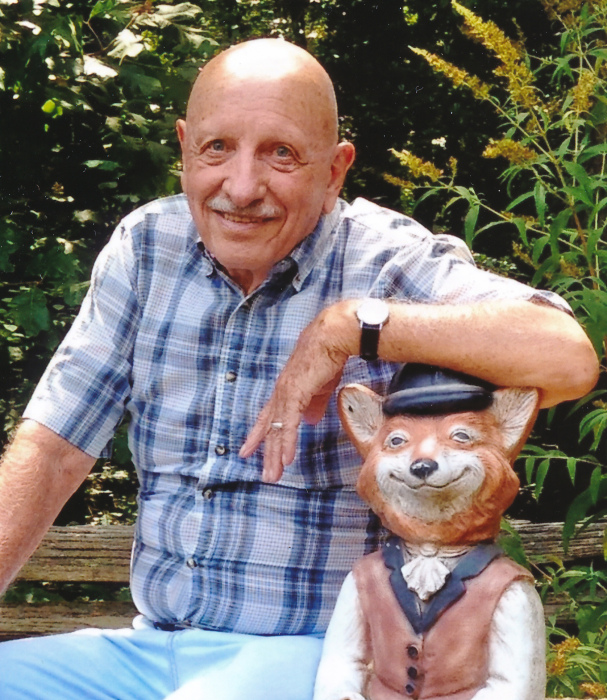 He was born February 3, 1933 in Blue Grass, a son of the late Ivan Raymond and Leola Grace (Wimer) Ritchie.

Robert was a member of Blue Grass United Methodist Church.  After moving to Verona, VA, he became a member of Verona United Methodist Church.  As a youth, he participated in the Nature Camp in Rockbridge County, VA and later became a supporter of the Nature Camp Foundation.  A member of The Veterans of Foreign Wars Post 4989, Robert served in the U. S. Army as a Pvt. E-1 during the Korean War and was stationed in Germany.  Robert retired as an inspector with the VA Department of Transportation. His many interests gave him little time to be idle.  A naturalist, he owned Highland County property considered "spectacular and biologically significant" by the Virginia Department of Conservation and Recreation.   He had a deep interest in Highland and family history.  Robert was among the first, if not the first, to suggest tubing to improve harvesting of sap from Highland's Maple trees. He did masterful work in refinishing antique furniture and amassed an amazing collection of memorabilia.  Intelligent, with a great sense of humor and a spontaneous twinkle in his eyes; he will be missed.

He is survived by his wife of 57 years, Charlotte Louise (Mauzy) Ritchie of Verona; daughter and son-in-law, Mary and Ronald W. Harris Jr. of Mount Sidney; son, Lee Ritchie of Staunton; two brothers and sisters-in-law, Raymond and Betty Ritchie of Richmond and Frank and Corena Ritchie of Glen Allen; sister, Audrey Simmons of Stuarts Draft; brother-in-law, Emmett Alcock of Richmond; as well as his grandchildren, Laurence “Larry” Ritchie of Staunton, Christine Harris of Mount Sidney and Lauren Brintzenhofe and husband, Luke of Harrisonburg.

In addition to his parents he was predeceased by a sister Evelyn Alcock and brother-in-law Douglas Simmons.

A graveside service will be held at 2 p.m. Sunday, October 18 in Blue Grass Cemetery with pastor Ronald Harris officiating.

To order memorial trees or send flowers to the family in memory of Robert Ritchie, please visit our flower store.