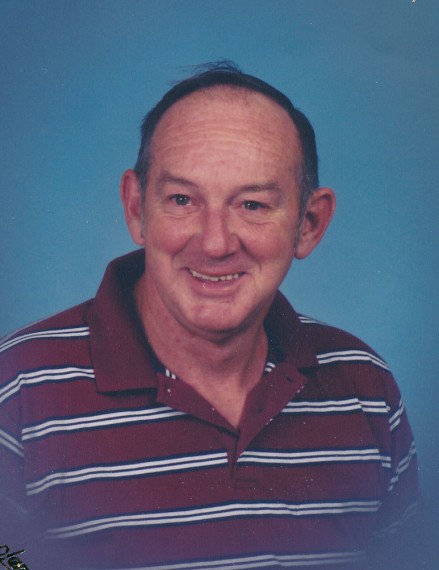 He was born October 26, 1934 in Hot Springs, a son of the late Eugene Kramer and Ruby Frances (Smith) Whitelaw.

A veteran of the United States Army, Bob was drafted into service and had been stationed in both Germany and France. Following his time in the Army, Bob began his career as a welder with Bethlehem Steel, retiring after 35 years of service.

Bob enjoyed stock car racing, building and working on stock cars, traveling to auctions and flea markets and day trips to Maria’s Sub Shop in Baltimore. Additionally, he had been very active in several recreation councils during his time in Maryland, as well as the Highland County Recreation Commission following retirement.  During his time working with these groups Bob most enjoyed serving as umpire for softball and baseball games, and was known by the players to always make fair calls.

Above all, Bob was a family man and will be remembered as a provider, who ensured his children knew how to take care of themselves and learned to respect others.

In addition to his parents, Bob was predeceased by a great-grandson, Michael; and brother, Donald “Tom” Thomas Whitelaw.

The family would like to send a special thanks to Bob’s caregiver, Jennifer Campbell, for her dedication and care.

To order memorial trees or send flowers to the family in memory of Robert "Bob" Whitelaw, please visit our flower store.