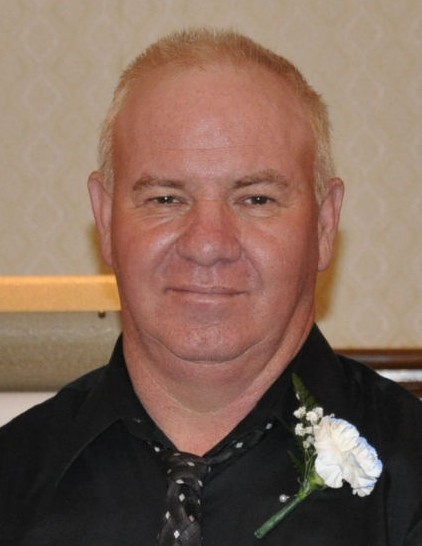 He was born Oct. 27, 1961 in Harrisonburg, a son of the late James Randolph and Edith Jane Swearengin Rexrode.

He was a devoted husband, father and grandfather. He attended Goshen Baptist Church and was a former member of Highland County Volunteer Fire Department. He was a carpenter and provided adult foster care.

He was preceded in death by two sisters, Barbara Mitchell and Betty Lotts; and an infant brother, Alvin Mitchell Rexrode.

To order memorial trees or send flowers to the family in memory of Roger "Rusty" Rexrode, please visit our flower store.