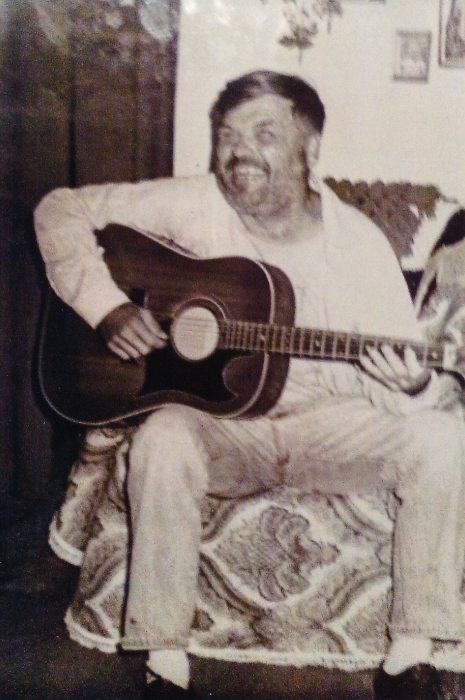 Mr. Helmick was a self-employed furniture maker and very talented guitar player.  He enjoyed Bluegrass Gospel Music, long car rides with friends, and was a devoted fan of the Washington Redskins and Los Angeles Dodgers.

Mr. Helmick was the widower of Georgia (Grimes) Helmick who predeceased him in death November 5, 1992.  Additionally he was predeceased by sons, Sam Ray and Earl Grimes; brothers, Sam and Junior Helmick; sisters, Jackie Bradley and Hazel Dean; as well as an unnamed infant sister.

To order memorial trees or send flowers to the family in memory of Roland Helmick, please visit our flower store.