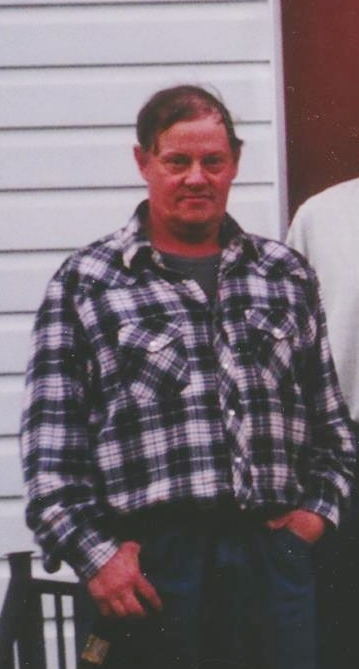 HIGHTOWN Samuel Curtis Hise, 56, of Hightown, passed away Friday, January 8, 2016 at his home. He was born August 27, 1959 in Petersburg, WV a son of the late Isaac Samuel and Edith Grace (Arbogast) Hise. Sam was a member of Hightown United Methodist Church and a devoted caretaker for the church yard and cemetery. Sam had worked on many farms throughout Hightown. He enjoyed the outdoors, especially hunting, truck pulls, riding his 4-wheeler and spending time with his friends. He is survived by many friends, including George Smith, Jr., whom he thought of as a brother; Tracy, Avery and Alex Smith, all of Hightown; as well as numerous first cousins and their families. In addition to his parents, he was predeceased by his aunts and uncles; and special friend, Melanie Smith. A funeral service will be conducted 2 p.m., Tuesday, January 12, 2016 at Hightown United Methodist Church with the Rev. Andre Crummett and George Taylor officiating. Burial will follow in Hightown Cemetery. Friends may call at Obaugh Funeral Home throughout the day on Monday. Active pallbearers will be George Smith, Jr., Tracy Smith, Avery Smith, Steve Hise, Jim Stephenson, Ronnie Crisco, Luke Hise and Jerry Shifflett. Honorary pallbearers will be friends attending the service. After the committal service, everyone is invited to a meal at the Blue Grass Ruritan Building. Memorial contributions may be made to Highland County Rescue Squad, P.O. Box 268, Monterey, VA or Hightown Cemetery, c/o Bardon Warner, P.O. Box 34, Blue Grass, VA 24413.

To order memorial trees or send flowers to the family in memory of Sam Hise, please visit our flower store.