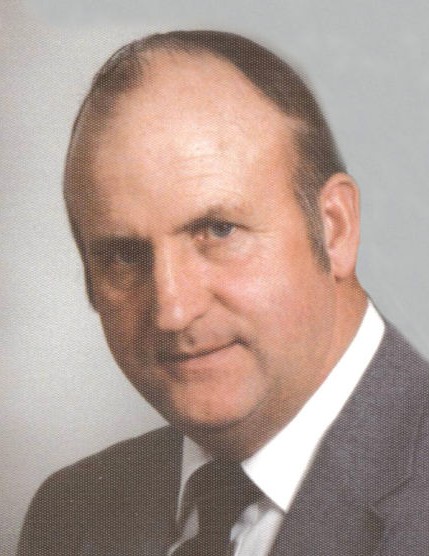 Mr. Mitchell retired from Mobil Oil Corporation, where he was a truck driver.  He was an avid deer hunter and fisherman; enjoyed camping and most of all loved his dogs.

He was preceded in death by a daughter, Pamela Allen.

He is survived by his wife, Phyllis Mitchell, whom he married January 19, 1960; two sons, Sandy W. Mitchell, Jr. and wife, Susan, and Terry W. Mitchell, all of Stafford; two sisters, Pauline Gordon  of Toms Brook and Alice Franklin of Star Tannery; a brother, Robert Mitchell of Staunton; four granddaughters and six great-grandchildren.

A funeral service will be conducted 2 p.m., Sunday, March 28, 2010 at Obaugh Funeral Home in McDowell with the Rev. Lester LaPrade officiating.  Burial will be in Head Waters Cemetery.

The family will receive friends from 6 to 8 p.m., Saturday at the funeral home.

Memorial contributions may be made to Mary Washington Hospice, 5012 Southpoint Parkway, Fredericksburg, VA 2240 7.

To order memorial trees or send flowers to the family in memory of Sandy Mitchell Sr., please visit our flower store.