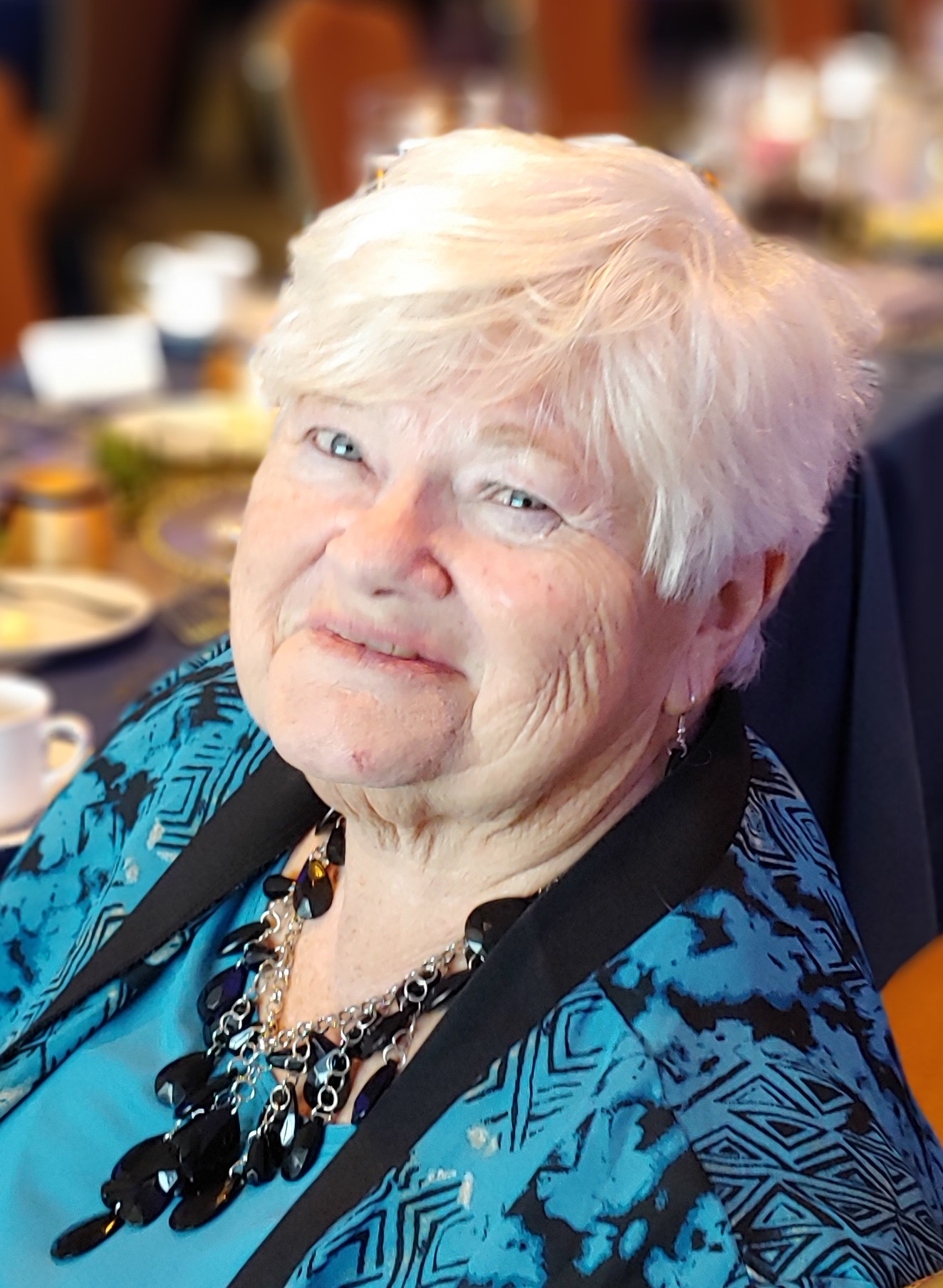 Sharon Ann Lotts, 79, of Fishersville, passed away after surgery on Tuesday, July 5, 2022 at University of Virginia Hospital in Charlottesville.

She was born on March 20, 1943 in Amsterdam, New York, a daughter of the late Francis Allen and Doris Elaine (Phillips) Wagar.

A 1960 graduate of Santa Maria High School, Sharon went on to earn a degree in Early Childhood Education from Allan Hancock College in 1963. She met Ronald Lotts during her studies, whom she married on November 16, 1963. Sharon and Ron moved several times during his U.S. Air Force service, including a stint in Izmir, Turkey before settling in Fishersville in 1970.  Prior to starting her career at the Waynesboro Public Library in 1979, she served as a hospital volunteer and thoroughly enjoyed and appreciated time at home with her three young children. She retired from the library in 2008.

Sharon enjoyed spending time with Ron, visiting their three children and five grandchildren, and gathering with her water aerobics “Aqua Babes” friends. She was an avid reader and was musically talented, both playing and teaching the accordion.  She will be remembered as a dear friend and loving wife, mother and grandmother.

In addition to her husband Ron of 58 years, she is survived by her daughter, Susan J. (Lotts) Nazario of Springfield; two sons, David W. Lotts and wife, Jacqueline N. of Arlington, and Christopher M. Lotts and wife, Michelle M.S. of Williamsburg; grandchildren, Elena and Tristan Nazario, Remy Lotts, James and JulieAna Lotts; Aunt Shirley Phillips of Schenectady, New York; as well as a number of brothers- and sisters-in-law, nieces, nephews and cousins who were an important part of her family.