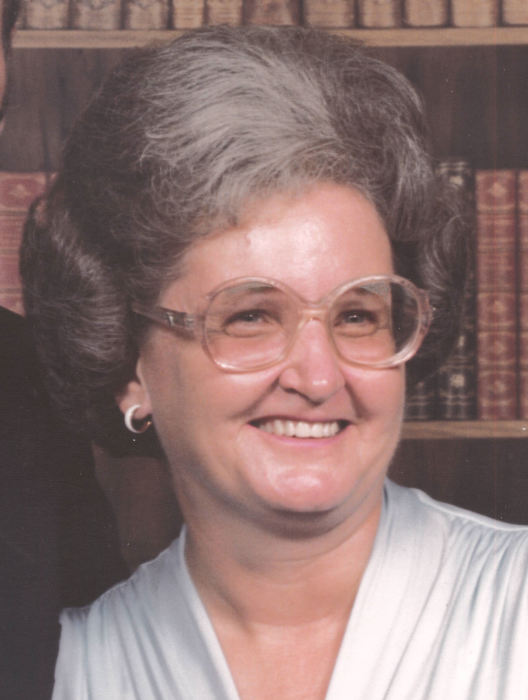 She was born April 13, 1935 in Highland County, a daughter of the late Robert L. and Beulah L. Hull Harold.

She was the salutatorian of her graduating class at Monterey High School. She was a member of Christ United Methodist Church and a lifetime member of the United Methodist Women. She was a homemaker and childcare provider. She enjoyed bowling, was an avid sports fan and followed the Dallas Cowboys, New York Yankees and as well as NASCAR. She was known as “Grammy” and enjoyed time spent with her grandchildren and great-grandchildren.

She is survived by two daughters and a son-in-law, Jenny Gutshall of Staunton and Anne and Mike Simmons of Churchville; a son and daughter-in-law, Curtie and Mary Beth Gutshall of Monterey; three grandsons, Michael Simmons and fiancée, Crystal Botkin of Staunton, and Chad and Trent Gutshall of Monterey; three great-granddaughters, LaTisha Botkin, and MaKayla and Daisy Simmons; great-grandson, Curtis Simmons; two sisters, Rebecca Lightner of Monterey and Sue Harris of Ohio; and special family friends, B.J. Simmons, Meghan Davis, Christopher Campbell, and Barbara and Roger Campbell.

A funeral service was conducted at 2 p.m., Sunday, Nov. 13, 2011 at Obaugh Funeral Home in McDowell with the Rev. Richard Gibson officiating.

To order memorial trees or send flowers to the family in memory of Shirley Gutshall, please visit our flower store.