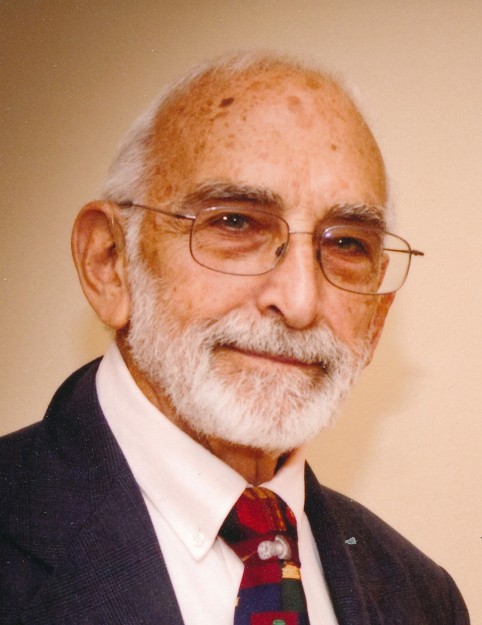 Born October 22, 1935, in Greensboro, North Carolina, Paul was the son of the late Albert Fireman and Minnie (Munich) Klein.

Paul was educated in Greensboro’s public schools and attended N.C. State College in Raleigh and the University of North Carolina at Chapel Hill, before graduating from American University in Washington D.C. In Washington, Paul pursued his several careers, primarily as a film writer and producer, both freelance and staff. While at American University, Paul was associated with Hullinger Productions, where he apprenticed in camera work, editing, and stagecraft. His first writing assignment was as one of two writers on a syndicated television program, “Americans at Work,” following a stint as a still and motion cameraman at the US Chamber of Commerce. The television series, sponsored by the AFL-CIO, was produced by Norwood Studios and syndicated nationwide from 1959 to 1961.

Paul moved to the USDA Film Production Department in 1961, as one of three script writers for that department. In 1962, he moved to the US Department of Public Roads Film Unit as a writer, director, and editor, as well as deputy chief. In early 1963, Paul was called to join a special film task force under the office of Pierre Salinger in the Kennedy White House, and served on the task force until the Johnson Administration dissolved it in 1964.

In 1965, Paul joined the staff of the Department of Motion Picture Production at the Walter Reed Army Institute of Research (WRAIR). The department had recently been tasked by the Army Medical Department to produce medical teaching films for its medical staff: doctors, nurses, dentists, physical therapists, and other health care providers the Army deployed. Paul saw service in Vietnam in 1961, as the team chief of the 5th Medical Motion Picture Research Team, a special film unit that documented combat medical practices during the Vietnam War. The program concluded with the end of hostilities, but the training films and slides the WRAIR unit produced formed a major teaching tool for Army Medical Department and other military medical corps. Paul spent the majority of his career at WRAIR, eventually assuming responsibility for all medical audio-visual services WRAIR provided. In his final assignment, he served as Associate Director with responsibility for internal and external communications. Working with local and national news media, Paul established a reputation for openness and clarity of WRAIR’s biomedical communications. He was a charter member of the WRAIR Association. In recognition of his exemplary work at WRAIR, Paul was awarded the highest civilian award granted by the Army: Department of the Army’s Decoration for Meritorious Civilian Service. He retired in 1992. In addition to his work at WRAIR, during the 1970s, Paul wrote and directed numerous widely distributed travel films. His wife Diane served as the film unit’s photographer, and together they worked throughout Europe, the United Kingdom, and the Middle East. Paul received numerous professional awards honoring his contributions to film and medical research, including several Golden Eagles from the Council on International Nontheatrical Events (CINE). He served as the president of the Washington Film Council from 1985 to 1986, and the president of CINE from 1991 to 1993.

Following retirement, Paul and Diane moved to Head Waters, Virginia, where their built their dream house. They named the more than 100-acre property Catalbe Farm, for their three granddaughters. Although Paul and Diane enjoyed their new life of reduced pressure, outdoor living, and country adventures, that proved to be too thin an existence and soon both became involved in the Highland County community, both socially and through volunteer activities to benefit their adopted community. Paul joined the first board of directors of the Highland Medical Center and was instrumental in the planning and construction of the center. He served on the board as treasurer, vice president, and president for many years. He was invited to join the Valley Health Council, a local health-planning organization, and later served as a board member of its parent organization, the Northwestern Virginia Health Systems Agency. The Agency served the commonwealth of Virginia for many years, providing local input to state-wide health care planning until the legislature withdrew funding in 2009, leaving planning to an

At the age of 60, Paul became a certified EMT and ran calls for the Highland County Volunteer Rescue Squad for 15 years. He remained a life member of the squad. He stopped running calls, he said, when he realized that the majority of his patients were younger than he was.

A writer all of his adult life, Paul sold his first film script while he was still in college. Over the years he wrote more than 500 produced films on subjects as diverse as art, politics, agriculture and industry, science, religion, medicine, and history. In the late 1990s, Paul joined a writing group, and in 2007, that association bore fruit in the publication of his first novel, “Accidents of Time and Place.” He followed that in 2010 with a collection of essays, “Mixed Freight: Checking Life’s Baggage,” and again in 2014 with, “Unusual Suspects: Four Stories of Suspicion, Suspense, and Murder.” Paul devoted time to his craft every day, and chose his words, on paper and in person, with care and thoughtfulness. Paul was much loved, honored, and deeply respected for his integrity and generosity of time and talents. His influence touched many lives both in and out of Highland County. He was proud to call Highland his home, and grateful for the many friends he made and to be included in the community.

He is survived by his beloved wife of 56 years, Diane, his daughter Lisa, three granddaughters, Caterina, Alexandra, and Elisabeth, two grandsons-in-law, Robert and Travis, three great-grandsons, Dylan, Hunter, and Gabriel; his sister Joan, and a large, loving extended family. He leaves behind many friends and a world that is infinitely better because he was in it.

The family will receive friends during a meal of fellowship following the service at the McDowell Volunteer Fire Department.

To order memorial trees or send flowers to the family in memory of S. Paul Klein, please visit our flower store.