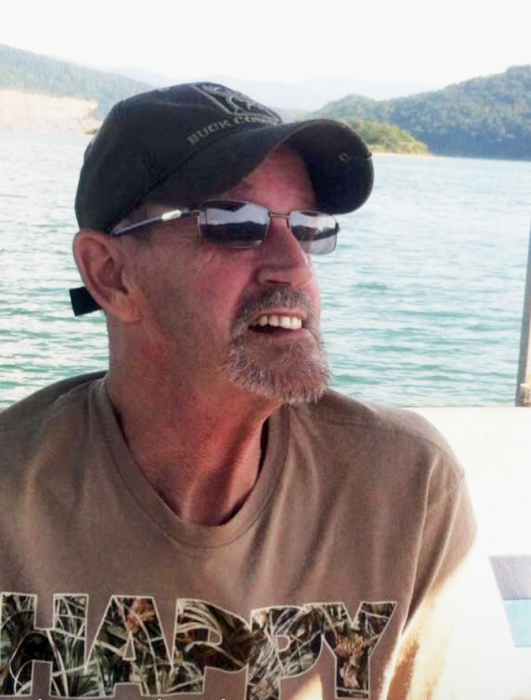 Skip served in the U.S. Army and was stationed in Germany.  He was a concrete finisher for Hammond & Mitchell Construction Company before becoming an assistant carpentry foreman at The Homestead, from where he retired in 2012.

He was an avid outdoorsman who enjoyed hunting, fishing, golfing and digging ginseng. He spent many weekends camping at his favorite place, Lake Moomaw, with family and friends. Skip enjoyed spending time and fishing with his brother, Billy. He played pool and Texas Hold’em on a regular basis. He will be remembered as being full of life, keeping everyone laughing with his many jokes and his willingness to do anything for anyone.

In addition to his parents, Skip was preceded in death by a brother, Hugh “Toby” Wooddell, Jr.; and his sister, Ester “Beanie” Roberts.

Surviving family members include his wife of 46 years, he is survived by his daughter, Kim Alexander and husband Scott, of Burnsville; his son, Troy Allen, of Burnsville; three grandchildren, Meghan Brown, David and Jordan Alexander; a sister, Shirley Colvin, of Hot Springs; a brother, Billy Allen and wife Carol, of Burnsville; brothers – and sisters – in-law, David and Franny Neil of McDowell, Grady Jr. and Wanda Roberts of Burnsville, Vicky Simmons of Hightown, Kay Smith of McDowell, Sammy and Gail Ervin of Texas; and numerous nieces and nephews.

A funeral service will be conducted 2 p.m., Saturday, June 24, 2017 at Burnsville United Methodist Church with visitation two hours prior to the service. The Revs. Lorrie Aikens, David George and Donald Lee Altizer will be officiating.  Interment will follow in Burnsville Cemetery.

Honorary pallbearers will be nieces, nephews and friends attending the service.

To order memorial trees or send flowers to the family in memory of Stephen "Skip" Allen, please visit our flower store.