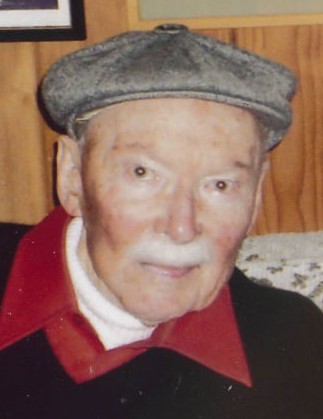 Mr. Bolling was a rubber and plastic machinery engineer. He was a member of the Highland Masonic Lodge #110, a U.S. Army veteran of WWII and a former member of Bolar Ruritan Club.

He was preceded in death by a daughter, Vikki Godshall.

At his request the body was cremated and a memorial service will be held at a later date.

To order memorial trees or send flowers to the family in memory of Stewart "Chief" Bolling, please visit our flower store.