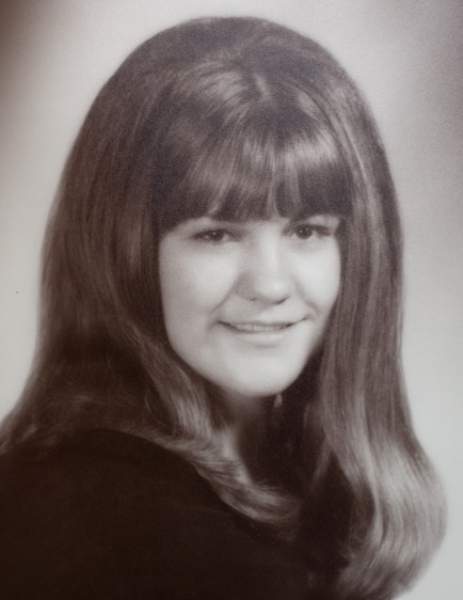 She was born Jan. 17, 1953 in Harrisonburg, a daughter of the late Arvil William and Cynthia Jane Nelson Warner.

She had worked at Genesco and Target Distribution Center. She was a tireless worker, who enjoyed gardening, crafting, sewing and quilting.

She was preceded in death by a brother, Danny Warner.

A funeral service will be conducted 1 p.m., Friday, April 15, 2011 at Obaugh Funeral Home in McDowell by Pastor Sam Harper.

Burial will be in Oaklawn Memory Gardens.

The family will receive friends from 7 to 9 p.m. Thursday at the funeral home.

To order memorial trees or send flowers to the family in memory of Teresa Mauzy, please visit our flower store.