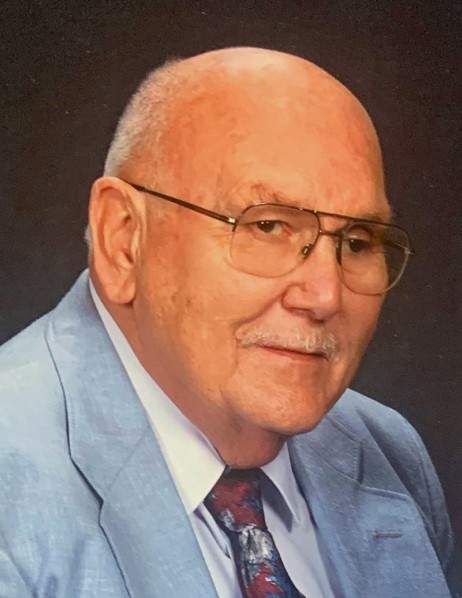 Mr. Riggle worked and retired after 35 years of being a maintenance worker at Allied Chemical in Moundsville before retiring to Sugar Grove. He was the caretaker at Thorn Spring Park for 10 years.

A man of great faith, Mr. Riggle was a faithful member and deacon of Wayside Baptist Church. He was constantly working on projects, and known for being the “go to man” for the family, always willing to help and give his time. He loved being a foster parent to over 30 children, all of which he cared for as his own. Above all, he was “our rock”, the one that any family member could go to and was happiest when his family was around.

The family will hold a memorial service at a later date.

Memorial contributions may be made in his memory to a charity of choice.

Condolences and memories may be shared with the family at www.obaughfuneralhome.com or mailed to 168 Little Run Lane, Sugar Grove, WV 26815.

To order memorial trees or send flowers to the family in memory of Thomas Riggle, please visit our flower store.