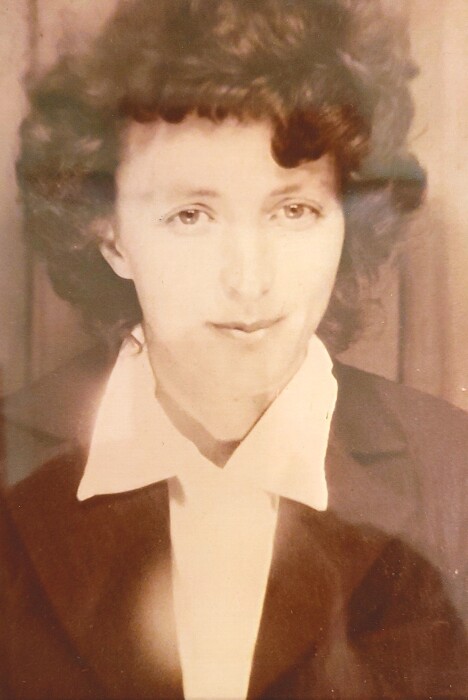 Irene worked for a period of time at Red's Auto Glass and will be remembered for her love of growing and tending to flowers.

She is survived by her daughter, Helen Hise; son, Jeridith "Jerry" Pingley; grandsons, Gene, Clint and Samuel Hise; several great grandchildren; as well as many nieces and nephews.

She was preceded in death by her children, Gene Hise, Conn Junior Hise, and Louise Neldar as well as her 10 older siblings, Stanley, Sterling, Edward, Clellon, Edith, Hazel, Jane, Goldie, Verna and Mary.

Irene will be laid to rest in the Hightown Cemetery following a service at Hightown United Methodist Church, 130 Dug Bank Road, Monterey, VA 24465 on Friday, December 17 at 1:00 pm where Rev. Andre Crummett will officiate.

A Memorial Tree was planted for Violet

To order memorial trees or send flowers to the family in memory of Violet Pingley, please visit our flower store.