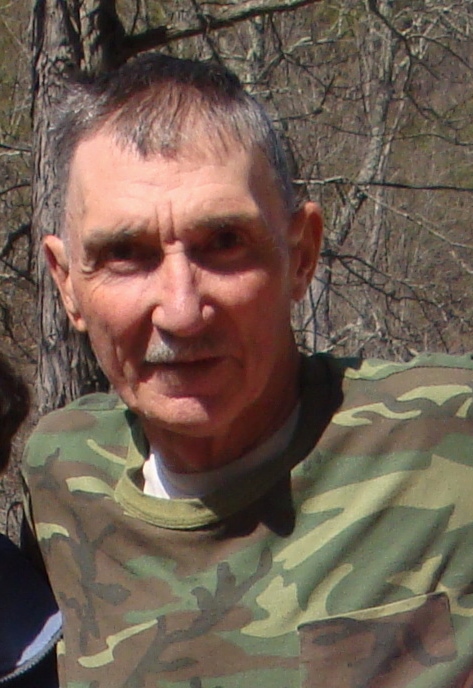 Walter Lee Curry, 82, of Head Waters, passed away Sunday, February 5, 2017 at Augusta Health.  He was born July 31, 1934 in Highland County a son of the late John and Mildred Frances (Lockridge) Curry.

Mr. Curry was raised and baptized in the Christian faith, having attended the former New Salem Methodist Church.  Walter enjoyed hunting, fishing and especially collecting guns.  He held many jobs during his lifetime including flagging traffic, driving a tractor trailer, working at sawmills, part-time print setter at the Recorder, and retired from the Highland County Public Schools as a bus driver after 24 years of service.

In addition to his parents, he was preceded in death by his brother, William “Bill” Ervine Curry.

A funeral service will be conducted 2 p.m., Saturday, February 11, 2017 at Obaugh Funeral Home with the Rev. Beth Pyles and the Rev. Mark Davis officiating.  Burial will follow in Headwaters Cemetery.

Friends attending the service will act as honorary pallbearers.

The funeral home will remain open throughout the day and until 8 p.m. Friday, for those wishing to pay their respect.

To order memorial trees or send flowers to the family in memory of Walter Curry, please visit our flower store.