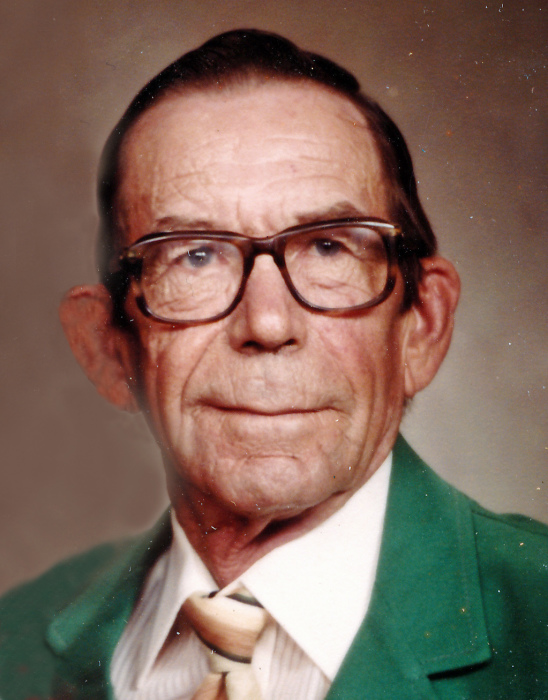 He was born January 23, 1921 in McDowell, Va., a son of the late Bessie Elizabeth Mitchell.

Mr. Mitchell was a World War II Army veteran having served in Africa, Normandy, Northern France, Rhineland and Central Europe. He was a lifetime member of VFW Post #9666 in Sugar Grove, and a member of Crummett Run Church of the Brethren. He was a carpenter for Brinkley Construction Company, raised poultry and liked to hunt.

On July 10, 1943 he married Margaret Martha Mitchell who preceded him in death on June 30, 2012. In addition to his wife and mother, he was predeceased by a son, Larry Dean Mitchell; a brother Frank Mitchell and a sister, Margaret Propst.

A graveside service will be held 11 a.m. Saturday, July 15, 2017 in Crummett Run Cemetery, with the Pastor Pat Godfrey officiating.

Friends may call at the funeral home throughout the day Friday and into the evening until 8 p.m.

To order memorial trees or send flowers to the family in memory of Warren Mitchell, please visit our flower store.