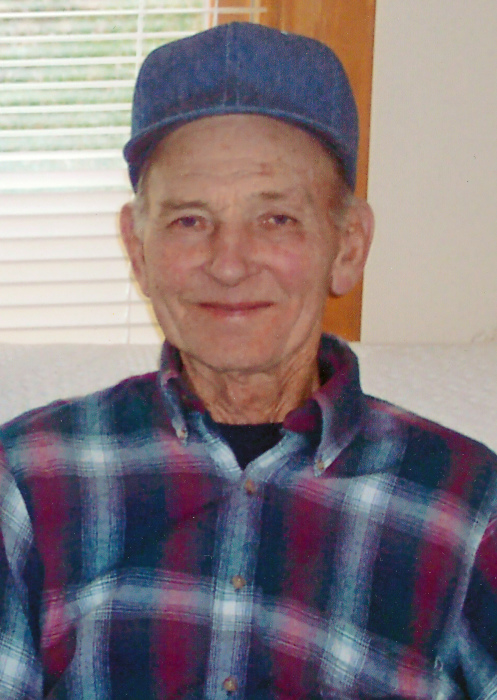 He was born May 20, 1921 in Sugar Grove, a son of the late John William and Ella Ruth (Rexrode) Rexrode.

Mr. Rexrode served in the U.S. Army during World War II under the command of George Patton’s Third Army. During the war Mr. Rexrode laid telephone lines for the communication system through France, Germany, Austria and Luxemburg. After returning home, he worked at various jobs throughout his years including seven years as a school bus driver, a guard at the Sugar Grove Navy Base after which he helped to dismantle the tower for scrap, and for the U.S. Forest Service, retiring after 20 years. He enjoyed farming all his life and taking care of his property. Even at 96 years young, he was still mowing and weed eating his property. He will be remembered as a loving husband, father and grandfather, whose favorite hobby was to “work.” He attended Crummetts Run Church of the Brethren.

A funeral service will be conducted 11 a.m., Monday, May 14, 2018 at Obaugh Funeral Home with the Rev. Jerry Smith officiating. Burial will follow in Sugar Grove Cemetery.

To send flowers to the family or plant a tree in memory of Warren Rexrode, please visit our floral store.

To order memorial trees or send flowers to the family in memory of Warren Rexrode, please visit our flower store.