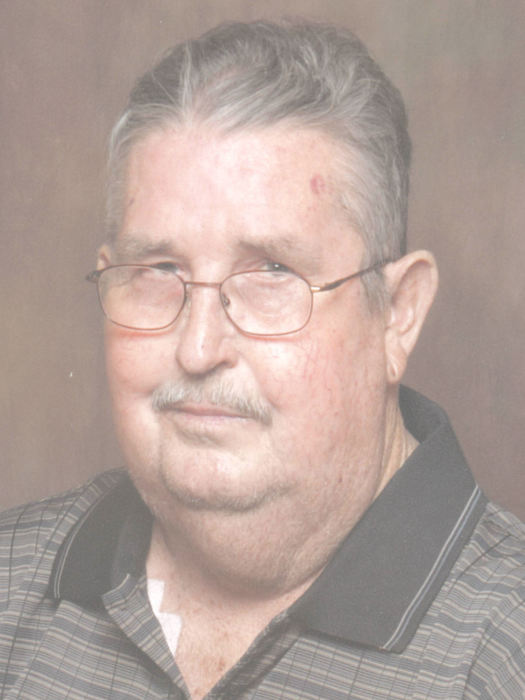 Mr. Elliott was a lifelong waterman of King George. Capt. Billy as he was known by family and friends was a member of Good News Baptist Tabernacle.  He loved to spend time with his grandchildren.  At his request, his cremains will be scattered on the Potomac and Rappahannock Rivers, where he spent all of his life.

A memorial service will be conducted at a later date.

To order memorial trees or send flowers to the family in memory of Willard "Capt. Billy" Elliott, please visit our flower store.