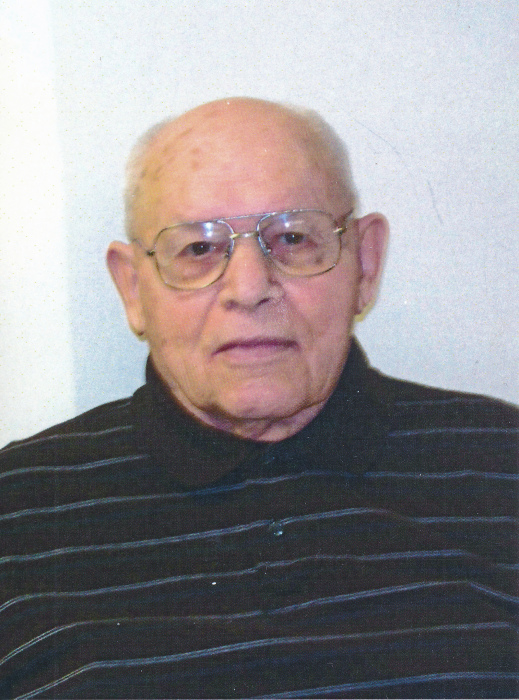 Mr. Pitsenbarger was a member of St. Paul Independent Lutheran Church.  A retired farmer and logger, Virgil had additionally worked in sawmills and as a night watchman for the former Hanover Shoe Company.

The family will receive friends at St. Paul Independent Lutheran Church one hour prior to the service.

To order memorial trees or send flowers to the family in memory of William Pitsenbarger, please visit our flower store.