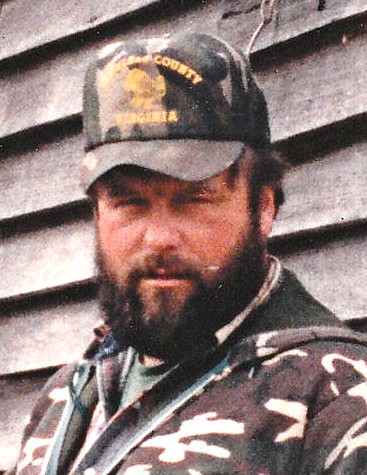 William Edwin “Billy” McFadden, Jr., 56, of Bolar passed away Friday, April 23, 2010 at his home.  He was born October 2, 1953 in Richmond a son of the late William E. McFadden and Luella Virginia (Lockridge) McFadden of Bolar.

Billy was a heavy equipment operator for Plecker Construction.

A memorial service will be conducted at a later date.

To order memorial trees or send flowers to the family in memory of William "Billy" McFadden, please visit our flower store.