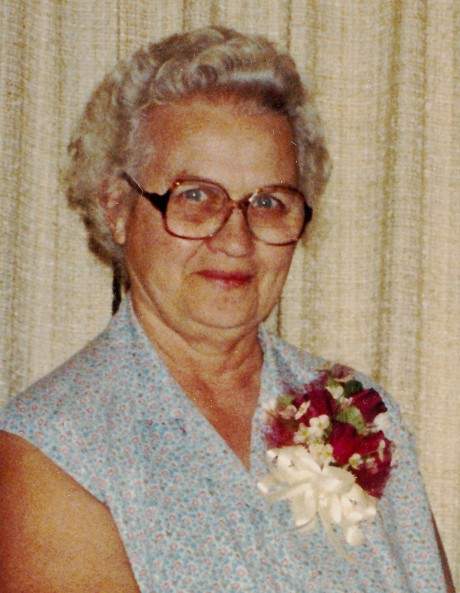 Wilma Lee Stuart, 90, widow of William “Buck” Stuart, of McDowell, passed away Tuesday, March 24, 2020 at her home on the Bullpasture River.

She was born December 3, 1929 in Augusta County, a daughter of the late Ray Benjamin and Thelma Pauline (Hawkins) Early. She married Buck on December 21, 1950.

A home maker, Wilma also worked for DuPont and through the years together farmed alongside her husband.

She is survived by her sisters, Mildred Kauffman of Weyers Cave and Thelma Hope Sayre of Mt. Crawford; numerous nieces and nephews; as well as special friends within the community, the Johnson and Hiner families.

In addition to her parents and husband, she was preceded in death by her son, Douglas; three brothers; and four sisters, which includes an infant sister.

To order memorial trees or send flowers to the family in memory of Wilma Stuart, please visit our flower store.