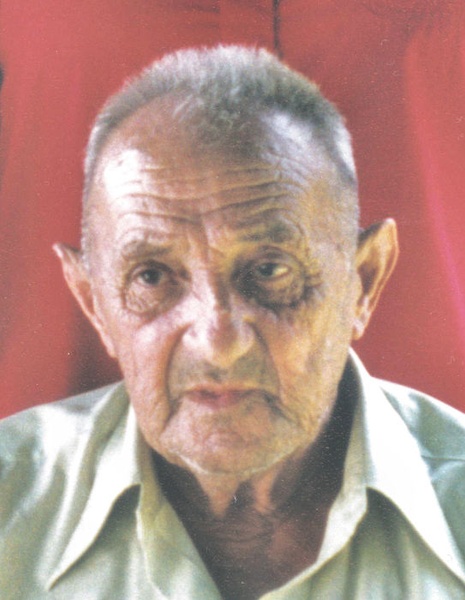 Mr. Smith served in the U.S. Army during WWII.

He was preceded in death by a son, two daughters, a sister, and three brothers.

He is survived by his wife, Irene Smith of McDowell, who he married on August 19, 1945; two daughters, Yvonne Smith of Churchville and Susan and husband, Dennis “Goose” Simmons of Monterey; two sons, Wilmer, Jr. and wife, Coretta Smith of Verona and Larry Wayne Smith of McDowell; nine grandchildren; ten great-grandchildren and two sisters, Elizabeth Painter and Gladys Fockler, both of Staunton and a special caregiver, Maxine Rader.

A funeral service will be conducted 11 a.m., Wednesday, January 21, 2009 at Obaugh Funeral Home in McDowell with the Pastor Elmer Malcolm officiating.  Burial will be in the McKendree Cemetery.

To order memorial trees or send flowers to the family in memory of Wilmer Smith, please visit our flower store.