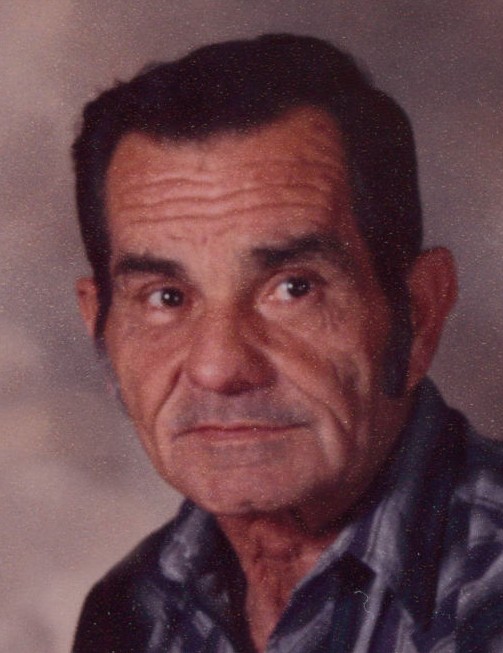 He was a self-employed logger, and also had driven a tractor-trailer for Hanover Shoe Co. for 30 years. He had served in the U.S. Army. He loved the outdoors, fishing and animals, especially his pet squirrels. Junior was a great dad and granddad and enjoyed listening to bluegrass music while riding around the mountains with his friends.

He was preceded in death by a sister, Irma Mae Mitchell.

To order memorial trees or send flowers to the family in memory of Wilton "Junior" Harper Jr., please visit our flower store.