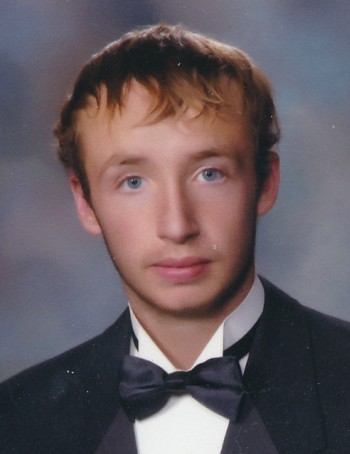 Wyatt Dane Armstrong, 20, of Sugar Grove, W.Va., passed away Sunday, February 25, 2018 in Franklin W.Va. as a result of an automobile accident.

Wyatt was a 2016 graduate of Pendleton County High School and attended Petersburg Vo-Tech, afterwards becoming a welder, however his true love was building fence. He enjoyed time spent hunting, fishing, working on vehicles, and helping with a purebred cattle operation. He was a member of St. John Lutheran Church and will be forever remembered as having never met a stranger.

A memorial service will be held at 2 p.m., Friday, March 2, 2018 at Obaugh Funeral Home with Rev. Jason Felici officiating.

Condolences and memories can be shared with the family at www.obaughfuneralhome.com.

To send flowers to the family or plant a tree in memory of Wyatt Dane Armstrong, please visit our floral store.

To order memorial trees or send flowers to the family in memory of Wyatt Armstrong, please visit our flower store.