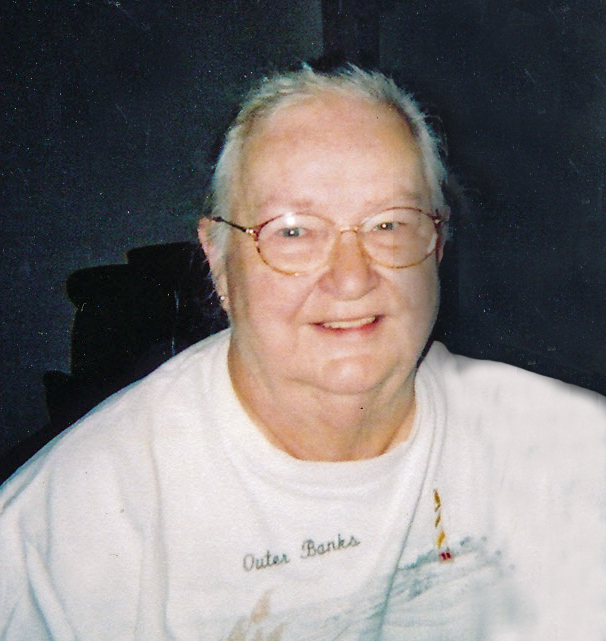 Wyomia Joe Brown, 79, of Hot Springs, passed away Monday, September 12, 2016 at her home.  She was born December 19, 1936 in Paris, KY a daughter of the late Justice Carl and Margaret Beatrice (Morrison) Baker.

Mrs. Brown was a bookkeeper by trade and she loved to knit and crochet.

In addition to her parents, Mrs. Brown was preceded in death by her husband, John T. Brown on June 4, 2014 and her brother, Justine Carl Baker, Jr.

A graveside service will be conducted 1 p.m., Wednesday, September 28, 2016 in Waverly Cemetery with Rich Stevenson officiating.

Memorial contributions may be made to a charity of choice.

To order memorial trees or send flowers to the family in memory of Wyomia Brown, please visit our flower store.